My exploring friend said that we were going to see ‘the piano’ on our journey. I’d only seen one at this location before – a big grand upstairs in one of the wards and I thought that this was were he was talking about. However I was pleasantly surprised to find this upright version in one of the outer wards.
It did make me wonder whose fingers may have worked the keys and the tunes played, the people who would have taken joy from hearing a tune and maybe even sung along. 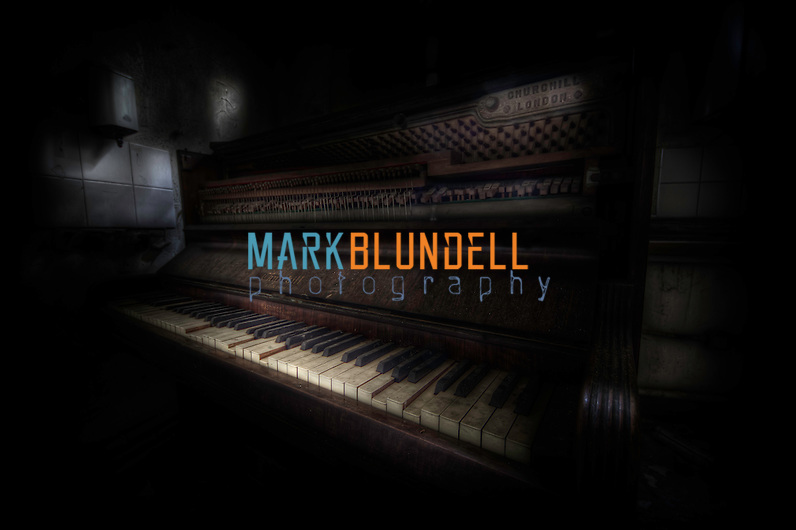 I found it quite hard to get a decent image though, the room was cramped and I was shootnig directly into some windows so I really wasn’t expecting much from the two shots that I took. However I did a bit of processing and think it came out well. The image is 6 shots with Photomatix and LOTS of processing using some of the techniques that I’ve used before and some that I haven’t. Mainly to get rid of lens flare and the very bright window behind the piano.