This week I’ve had a hard time finding anything to process. I’ve mentioned before that I’m not happy with my ‘old’ photos. Composition, focus and general shoddy work. I’ve only been taking photos semi-seriously for two years so I’ve learnt a lot and improved a lot. Added to this I’ve had a very busy couple of months getting ‘out there’ hasn’t been easy.

This weekend though I have a double header – Today I went with a friend to West Park Asylum in the UK. I’ve been here many times before but this may be the last. Its getting developed (knocked down) and work seems to be gathering pace. 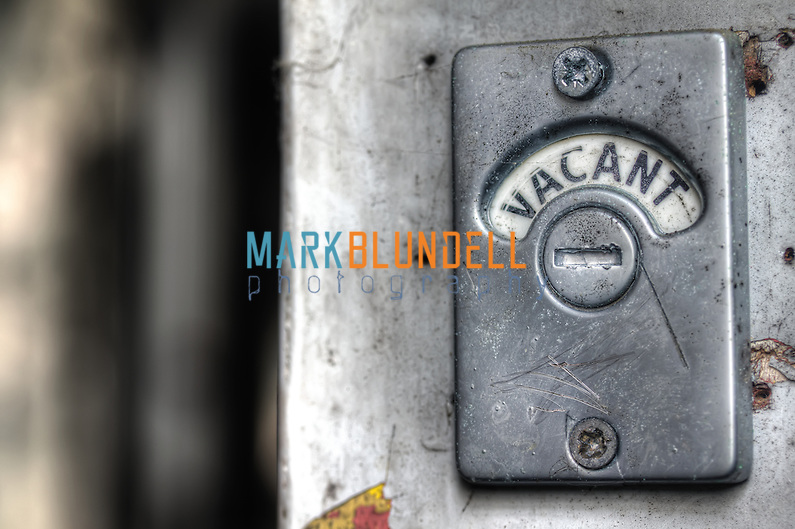 We decided that it was way too dodgy to go into the main complex, so instead opted for two of the smaller outer buildings. It was an early start and just as well. As we were leaving a nice gentleman in a hi-viz said that we should probably go!

I’ve also picked up a wide angle in the last week and have been itching to try it out. I think it works rather well. the 8mm gives a far wider field of view than my old 12mm. Given that I am using a crop sensor on my 550D there is a lot of difference. 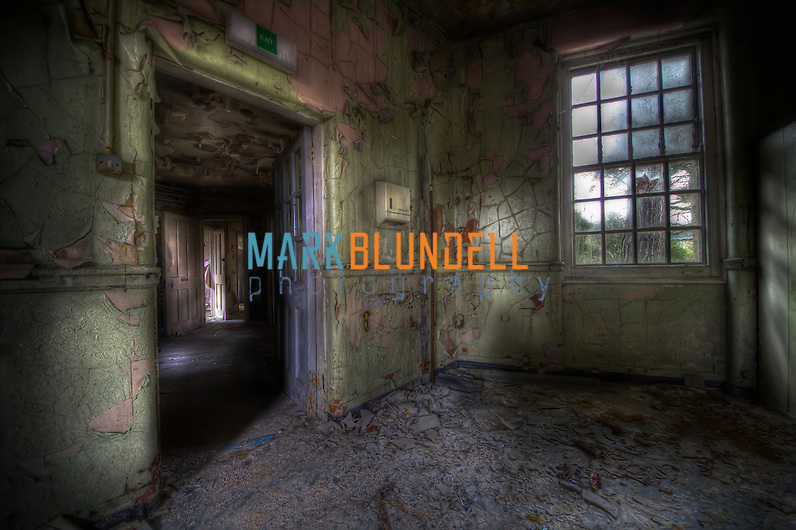 As always images are 6 or 9 shot HDR brackets – Photomatix / Topaz and Photoshop.