Another superb gig from The Wedding Present. The band performed Hit Parade in its entirety. The set started with a few favorites, after third song Kennedy I could have left just then happy! David Gedge was on form as ever and despite twenty years of playing still showed as much vigor as I witnessed when I was a teenager in Portsmouth. The line up of the band has changed since then but the foursome still play a tight quartet and show immense enthusiasm for the songs. 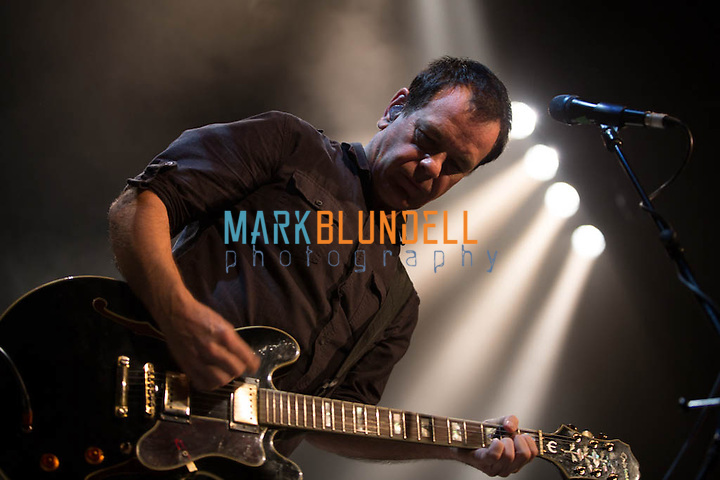 After tog duty was completed I retired to the bar for a cheeky couple of pints and headed to the front. It wasn’t long, possibly from the February to March tracks that I found myself in the mosh pit. The audiences advancing years (baldies with glasses some of whom were a little portly) didn’t dampen their fervor and there was plenty of jumping about with the occasional causality falling over but eagerly helped back up. Everyone was smiling and having a great time. I often have a look around at the audience and love to see the smiles and singing from the crowd, this evening was no exception, my eye was particularly taken by a family to my right pint he balcony, mother and father with their two daughters, one didn’t look too impressed, the other singing along to every word. They both looked about ten years old, they’ve done a good job those parents! 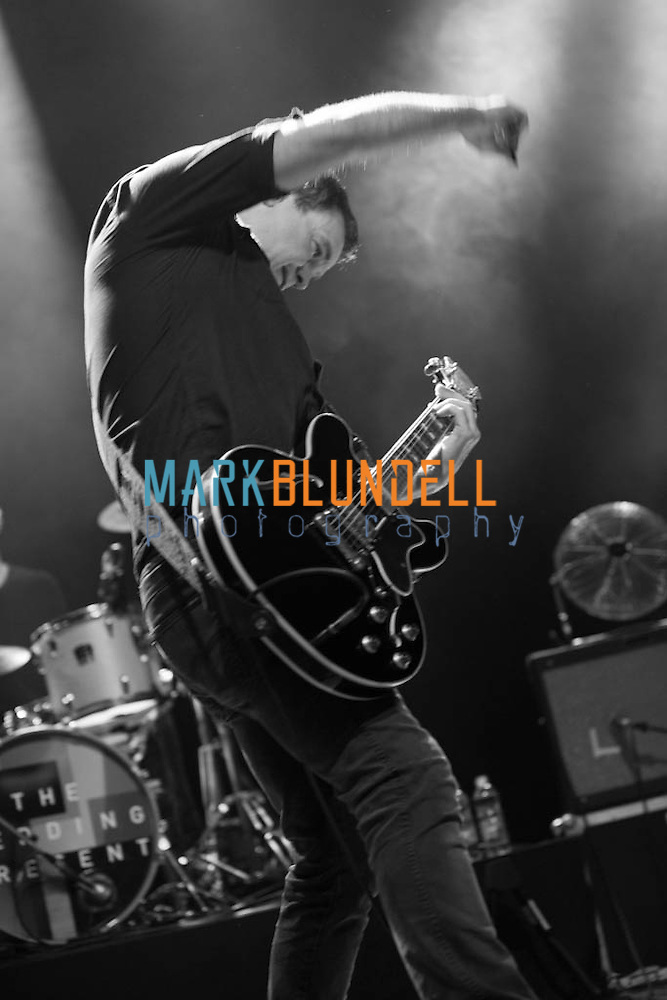 Being a tog I had seen the set-list and knew the last song would be one of my all time favorites Pleasant Valley Sunday, a cover of The Monkees hit. I would be happy to take this one to the desert island. Finished off with a great jams e flourish between the musicians I really couldn’t ask for more except a repeat of the night tomorrow. 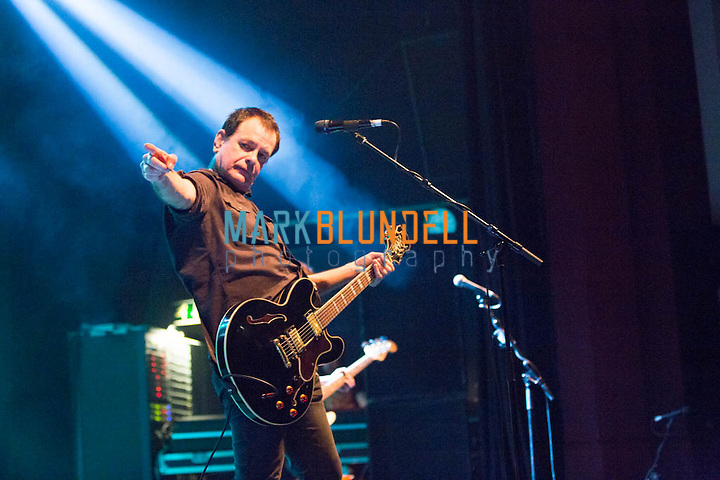 Every time I go to a gig I remark how awesome live music is and this was no exception, TWP totally rocked the shepherds bush empire. Just have to wait another year for the next one.