Under Lock And Key

I’ve been somewhat quite over the last few days -. I’ve been in The New forest, chilling out with Viveca, doing a bit of cycling, a lot of drinking and generally taking it easy – or ‘chilaxing’ as the kids might say nowadays.

Neither of us have been particularly in the mod for taking photos, however on one of the cycle rides we went through a rather charming little village that deserved a return visit. There is a fantastic Saxon church here. We were lucky enough to bump into the warder on the way back who was on his way to unlock, so we had a chance to look inside. Its a lovely quaint village church and I will be taking a return truip at some time in the future as there was a set of steps that led ‘down’ covered by an unlocked grate . . I wonder what could be hidden under an old church!

Before the warder turned up I took a couple of detail images of the wonderful wooden door. 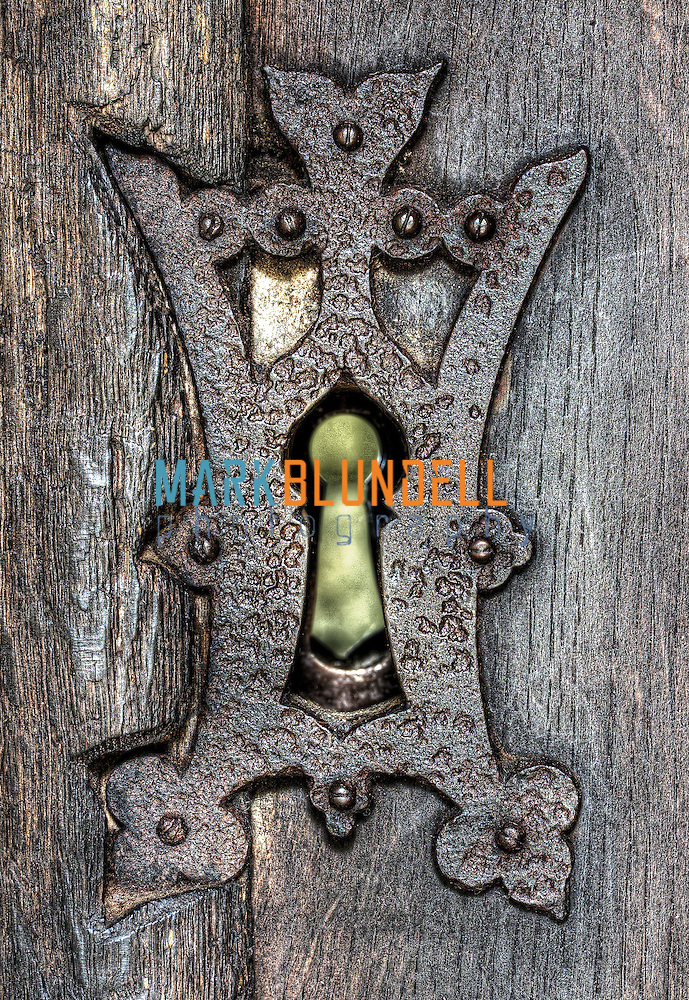 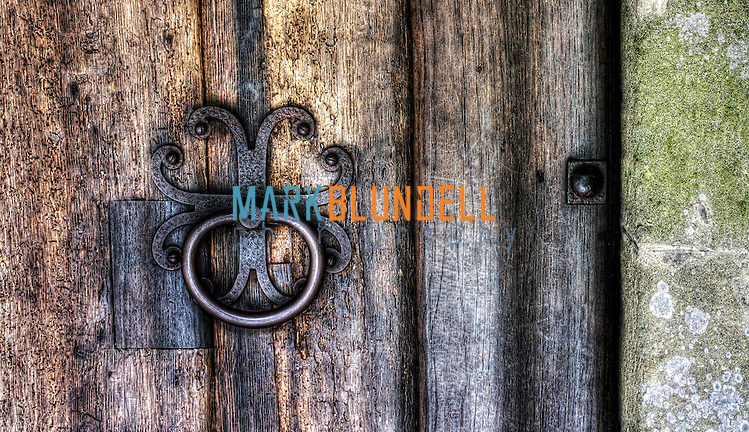