I’ve been away this weekend and gone to our hideaway in The New Forest. For those of you who don’t know this is a national park in the South Of England. I went alone this time, Normally Viveca accompanies me or my Mum comes along, I don’t really like boring her with camera stuff though. I had expressly wanted to do three or four things on my weekend. Lightpainting some big trees was one of them. I’d spend a good deal of time in the week trying to find a BIG light but in the end failed and made do with my Mag-Light – its got an upgraded LED bulb so worked quite well in the end.

I’ve only really lightpainted in small areas before – rooms in dark asylums and the like, so I wasn’t sure how this would work out. After a few trials I got the hang of it. I was slightly hampered by my remote battery being flat so had to improvise a piece of card and elastic bands to keep the shutter open.

These were taken on consecutive nights in different locations at around 11.30pm. The sun wasn’t going down until 10pm, so it took a little while for the light to fade sufficiently. 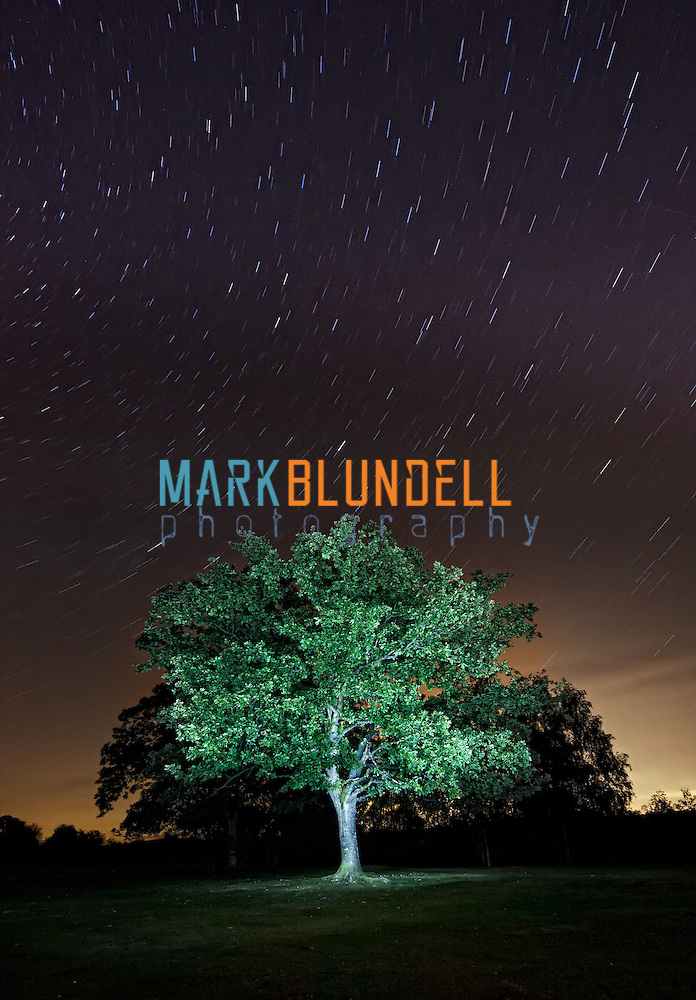 Whilst on my way to take the second Image I was startled a couple of times – once by a heard of deer, about 15-20 of them. Their eyes lit up red by my headlight, little paird of red dots stealthily moving through the undergrowth. I also spotted horses and a badger, which I’ve never seen before, so it was a fun evenings work. 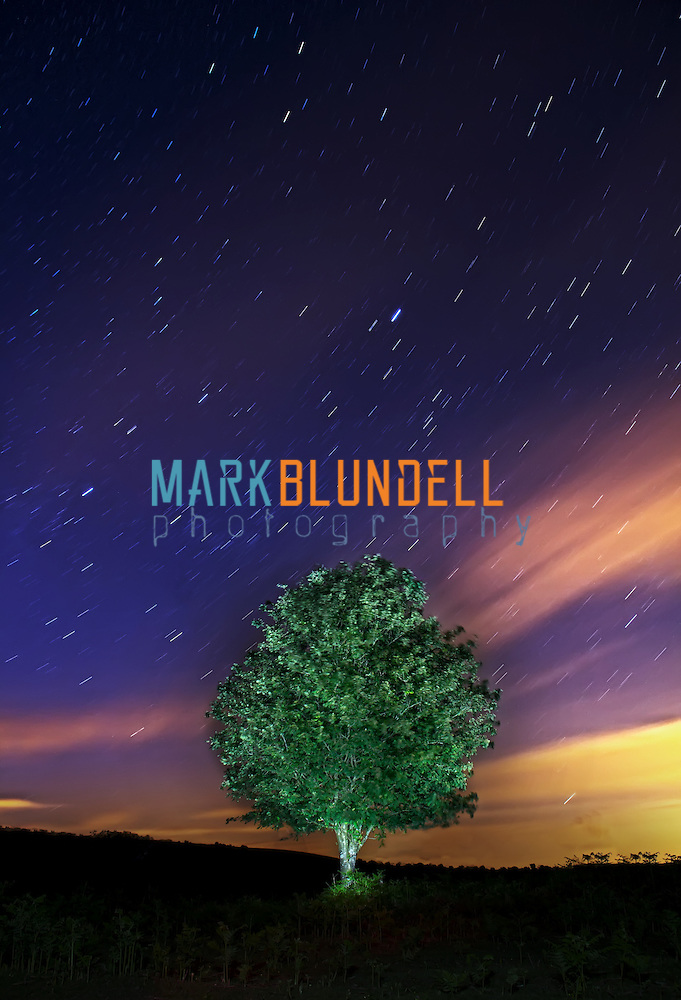 Click the images for the larger version and gallery.