Through the random nature of the internet I came across this location The Asylum. It’s a chapel in a converted almshouse complex fairly near to where I live. The name is somewhat misleading as I don’t believe that the location was ever an actual ‘asylum’ for the insane.

I shan’t repeat the history from the owners website, everything you need to know about The Asylum can be found HERE. The location can be hired for all sorts of events and there were people chatting to the owner (Dido) about holding an art exhibition and weddings, I believe that there was some ballet taken place previously as there was lots of fake snow on the floor!

I contacted the owner and arrange a shoot there this morning. Due to the fact that it is used for several different situations there were a lot of people in and out. Dido was kind enough to let me shoot after the people had left which was great. No time restriction and the ability to do as I wished without blurry people in shot.

Click the image above to view The Asylum in full 360 glory.

The image is made up of 18 images each with three shots run through Photomatix and Photoshop using Nik filters. 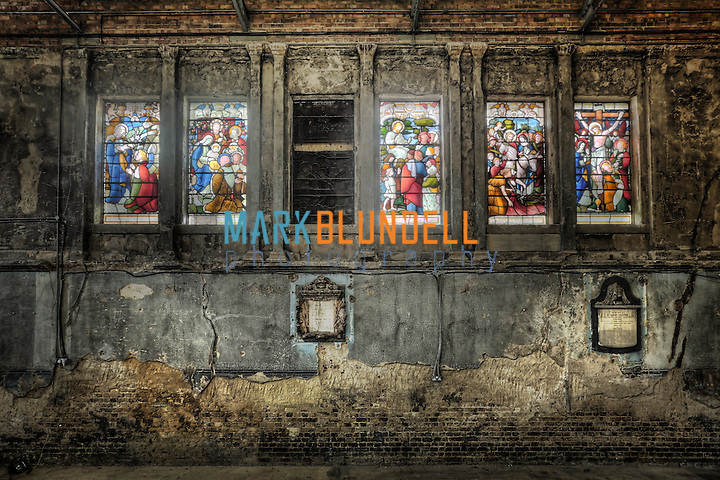 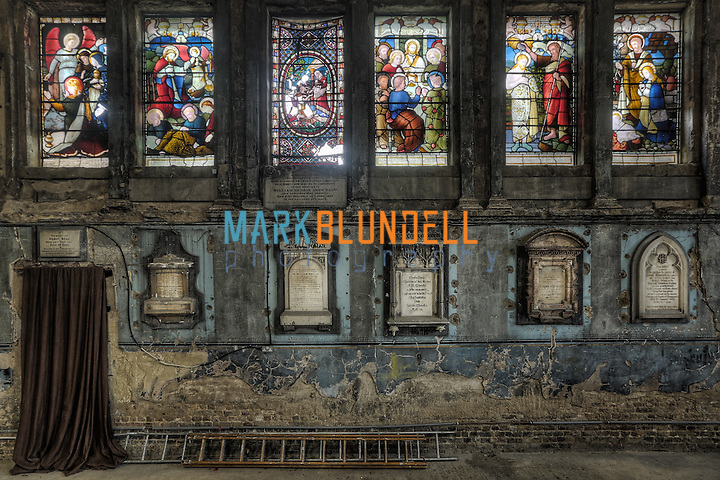 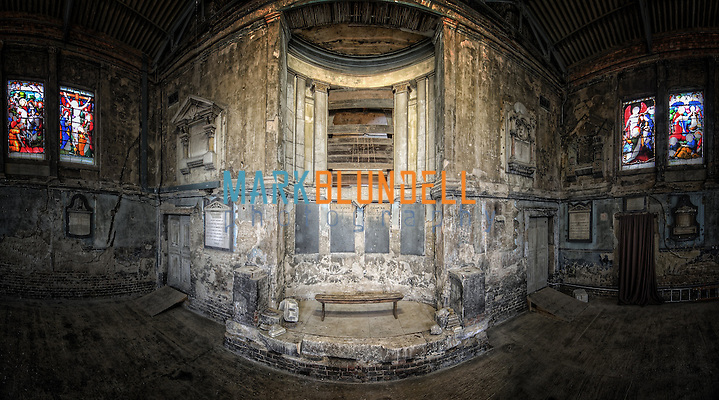