During our summer trip earlier my friend and I returned to a location that we had both been to separately the year before – SNBC train graveyard. This is a great little explore – easy access and it seemed that the staff there or there about not really giving and regard to us as we were taking shots. Several times workmen and others walked past and we were joined for a short time by someone with a point and shoot as well. This would never be allowed in the UK!

Interestingly since the last year some of the engines had been moved leaving around 6 engines in the shed in various states of disrepair. The shots I took just beg for HDR to bring out the rust and crust, so its hard to keep a lid on it and not go mad, Ihope I’ve managed it with this shot. You can see he change in my processing (or not) by comparing to the rest of the set that was taken over 12 months ago. 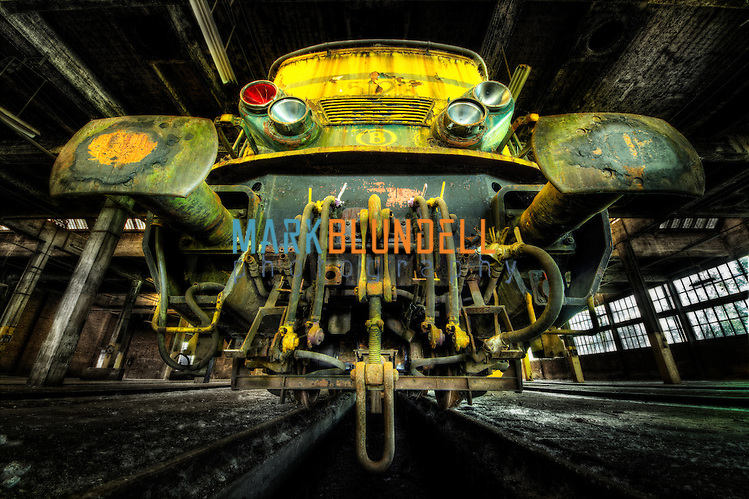 Click the image to see the rest of the gallery or purchase images.