This is the first image I took at Runwell, well second after re-framing it.
I was never any good at art at school and was always more mathematically minded, however when we were introduced to perspective I was instantly more interested – art with a mathematical bent. The straight lines and vanishing point immediately appealed. I was able to draw houses, corridors, doors and windows and make them at least slightly realistic. Maybe not quite as dark as this, but along the same lines. Although not as much of a corridor freak as certain others, it do still like the simplicity of the lines and am able to produce what i did as a child (many) years ago. 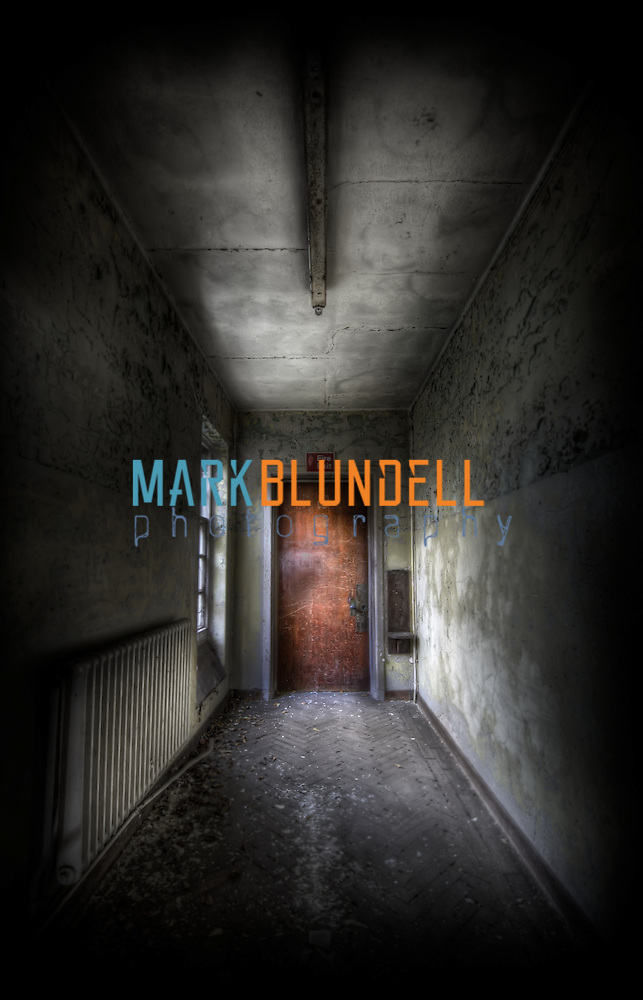 This shot took a long time to get going, I was putting lots of brackets through Photomatix this evening and not liking any of them . . until I realized that I had the white balance set incorrectly. I wondered why all the images were coming out yellow and then realized that it was because the WB was set to ‘auto’. Its not as sharp as I would like but retains a slightly dreamy feel which is quite pleasing.