Roof Topping – The Hall Of The Mountain King

After an impromptu mail conversation my London urbex colleague and I decided to go out on the tiles for a couple of hours. I’d spotted the location ages ago and others have done it recently. I really wanted to be ‘first up’ but never had the chance (or balls) to do it alone.

After a quick scout around we were in. Locating the core was easy enough, we didn’t fancy doing the ladders for too many floors. After the heat of thirty floors we were greeted with the cooler air and new that the roof was close. A small balcony followed by a hatch and we were on top.

The roof itself was very small with netting around the scaffold making shooting particularly hard, we both managed to get some decent images though.

After a while we returned down to the balcony to shoot a few more images then to the eight where this shot was taken. Not all of the great high stuff is shot at the top of the building. 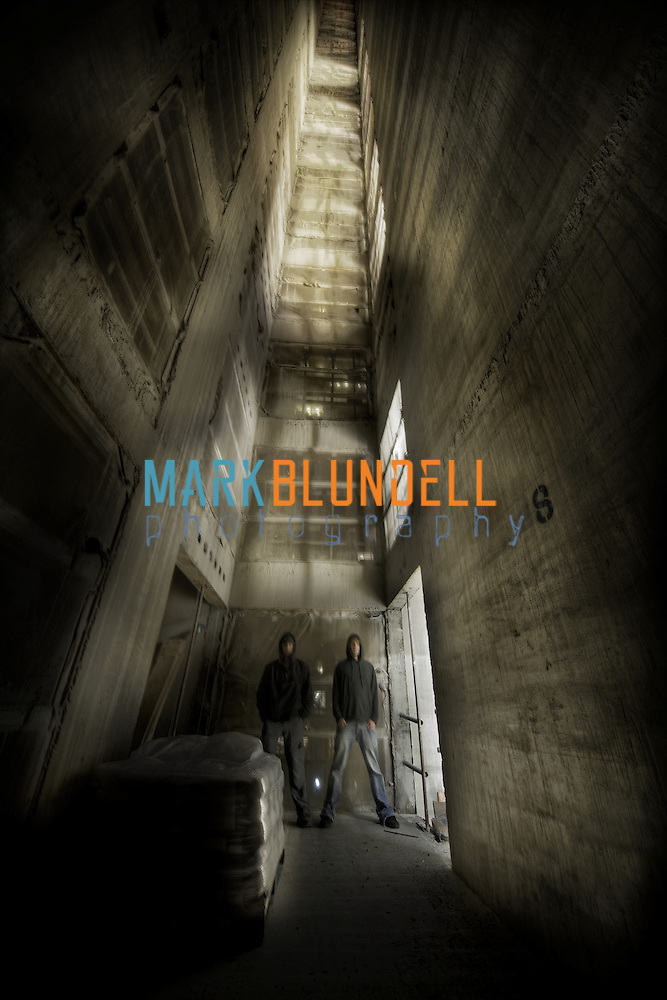 Click the image to view the rest of the Rooftop Gallery and purchase images.