Powerstation X – Take The Power Back

I’ve been away for a couple of weeks, some doing great stuff with Viveca in The New Forest, some in Europe on urbex tour.

The images below are from the interior of a cooling tower taken on the last day of our trip. we initially went to the incorrect side of a canal after following the wrong map pin, but seeing the cooling tower urged us on. The base of the tower was thick with sticky mud, a couple of shots at the base and we went looking for a way to get higher up. After a little scouting and stubbornness we found some access al be it with a slightly dodgy  vertical climb. It was just as well I had a compatriot with me otherwise I wouldn’t have fitted through a gap at the top of the climb. As my head popped out of the opening I was awestruck at the sight before me. The huge concrete pipe that would have once been the steam outlet for the powerstation itself.

I had seen pictures of this location and was one of the ‘must see’ locations on our list, but I wasn’t prepared for seeing it in the flesh. The only downside to the location was that there were people fishing nearby meaning that we couldn’t take advantage of the superb acoustics.

I hope you agree its a pretty awesome sight. 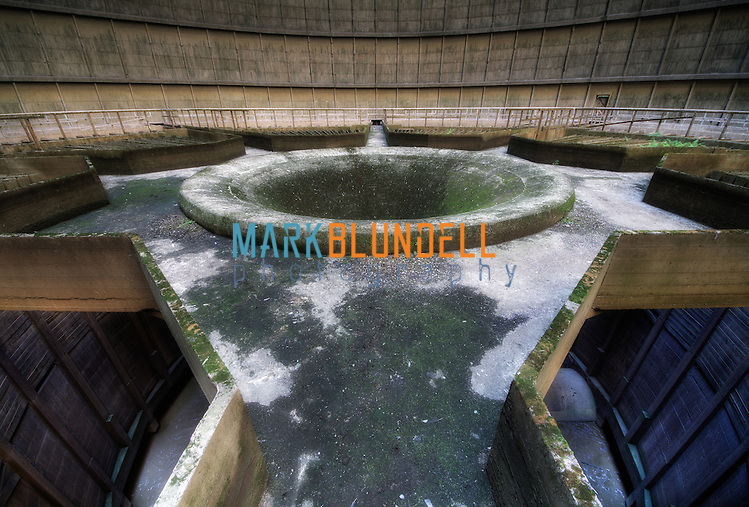 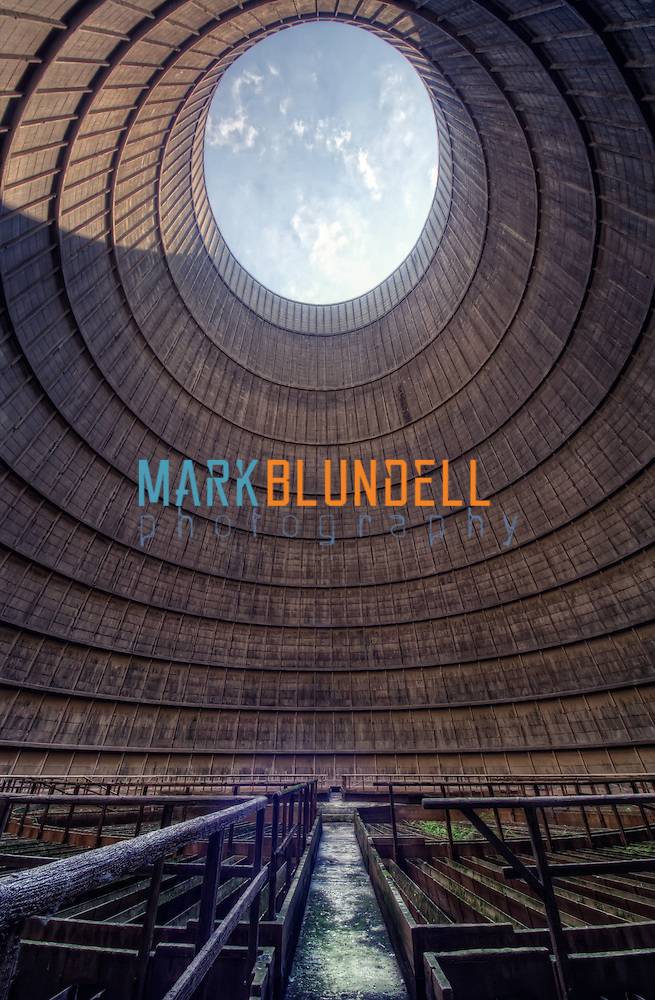 Click the images to see larger in the gallery.