Back to where it all started a few weekends ago. Colin Nwadike at New Wave Academy, my local MMA club invited me back to take some more fighter pictured for the website and for any events that are coming up. It was great to see some of the same faces again and to see how they had changed over the last twelve months- not much in fact. I reckon I have gone more grey and they have all become younger looking! 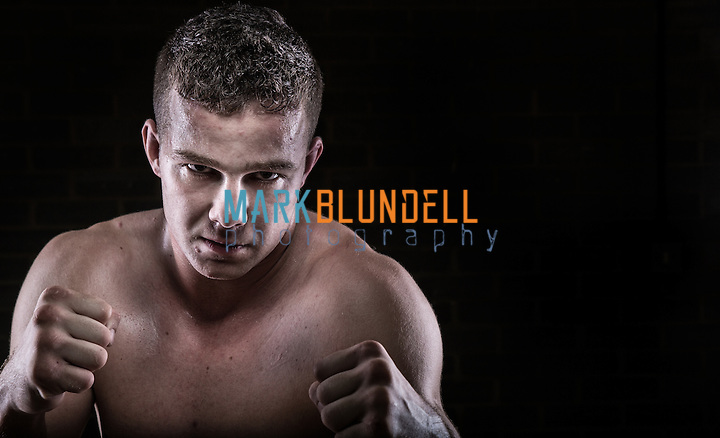 Colin has been really helpful to me over the last year, encouraging me and always willing to say hello when we bump into each other, either at an event or just around The Palace. When I did my first shoot at New Wave Academy he said that I’d be on BAMMA soon, and lo and behold, I am indeed shooting at BAMMA in the next week. 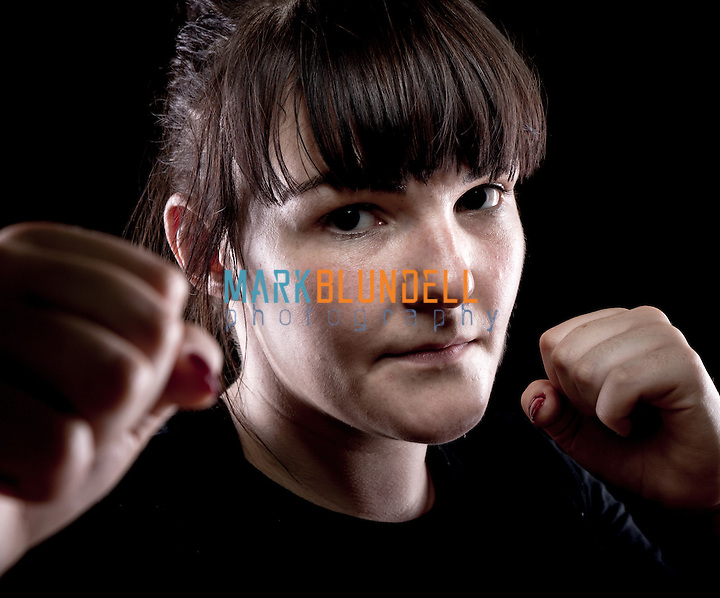 Since the first shoot my skills have somewhat increased, from taking slightly out of focus shots to now using my 5D mk3 well and actually getting the result I was after. I’ve upfraded to studio lights from simple strobes, just as well since I dropped one recently. The lighting setup was very similar to that which I had used at my first trip to New Wave Academy, three light setup – two grided lights left and right and a beauty dish high in front of the subject. 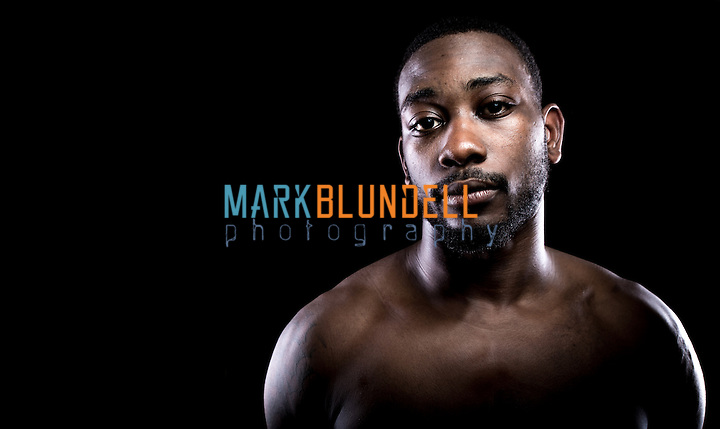 Its a simple setup but really helps having an assistant and model to setup. Get the two side lights dialed in and then add the front fill, this should be fairly low powered. Dial down aperture and exposure to darken the background and we’re all set. 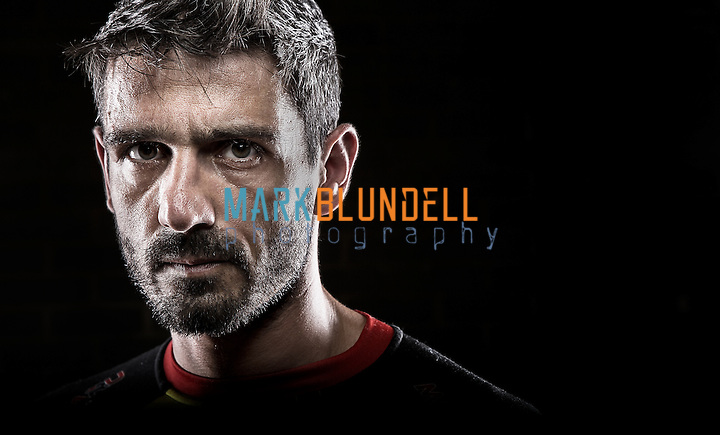 These images are almost straight out of the camera with slight tweaking in Lightroom, but no mad Photoshop. I’m really leaning towards getting it right in camera and spending less time in front of the PC. Fewer images, but make the images that I do shoot count.

Overall, this is one of the shoots that I am happiest with, the images have come out pretty much as I wanted and its pleasing to achieve exactly what I wanted to with the minimum of hassle back at the processing stage. There are of course things that I would change, but with every shoot I get better and learn something.