I’ve Been to quite a few wrecked houses and for some reason the fireplaces are always in the middle of the room or missing. Now, I can understand if they are missing, but why go to the trouble of removing it if you are not going to ‘remove it’. There are a few of these about this place.

I quite likes this shot though, it s heavily processed and I tried to keep the light and attention on the foreground and through the door on the left. The latter I was trying to get a ‘something’s out there’ kind of effect, not sure if I succeeded or not. This whole set was shot with my Sigma 8-16 which i am growing to love, the extra wide angle on the crop sensor makes all the difference in these small locations, allowing me to get the whole room in where previously I would have had to  have gone to the bother of making a pano up and stitching together the images. 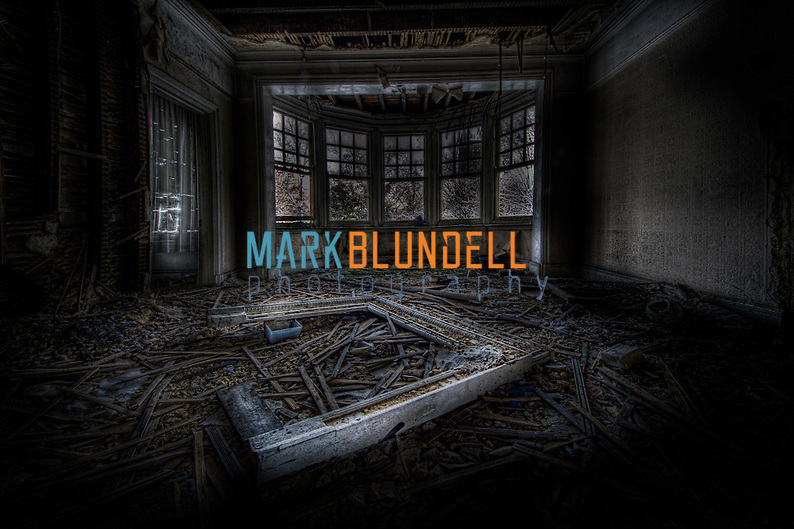 As always there’s a sense of bewilderment that such a nice place has been left to rot and despite the best efforts of the council to shutter it, the top floors are open to the elements and its slowly being devoured by nature. Ive read up a little about the property and it seems that it was earmarked to be flattened, but a local councilor has saved the building. The developers now have to rethink their plans.