My urbex colleague and I had been planning this one for a couple of weeks. We had originally thought about doing a south coast industrial location, however he wanted to go somewhere totally different as he’s a fan of  ‘old places’ .

An early start was planned – 4am kick off for the 2 hour drive to our location. I didn’t make this and slept through both of my alarm possibly due to the cat going mental in the night). However as soon as I realised what the time was – into the car and on my way. traffic was great through town, so the journey was swift. As it was, my colleague hadn’t been there long and had scouted out where we were going beforehand.

This was going to be a first for me – the mansion house RIGHT NEXT to the location was occupied and downstairs at the location was rumoured to be inhabited too. So stealth was important. In the end entry was easy. Due to the early hour we arrived we spend a little time scouting around inside. the location itself was stripped – and in the process of (slowly) being restored. This place must have been superb in its day and I can only hope that its restored in a respectful way retaining the lovely original features. 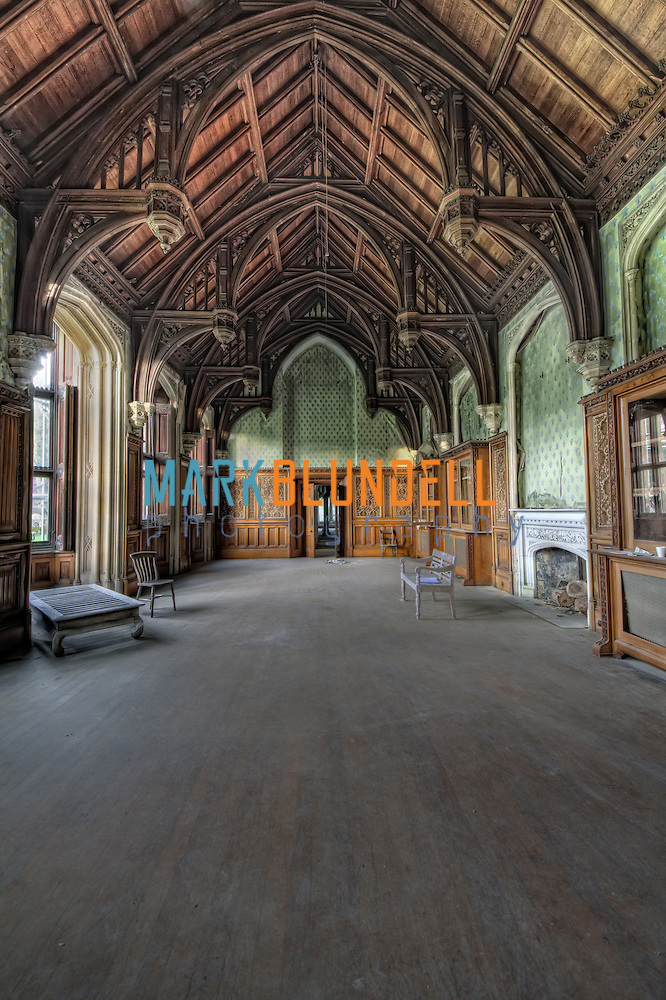 We didn’t spend long inside as we’re both fairly proficient in framing, composing and shooting now, getting what we want in one or two goes. Speed on my part is greatly helped with the addition of Magic Lantern on my SD cards enabling me yo shoot up to 13 brackets on my 550D, something that Canon seem unable to comprehend.