I had a friend asking me about rooftops and as we’ve been out together before I thought it would be good to arrange a meet and go somewhere with a vies. Initial plan was to go up for the fireworks on Saturday, but i was unsure of the security and amount of people that may be around. After the Friday trip we decided that Saturday would be ‘on’

Friday night was a double header with two locations, on that I had only been to once before the other I have been to a few times. Given that the first location is supposed to be fairly on the quiet we were joined by at least another six people  – two other groups on a mission. It was good to meet a couple of people up there who are flickr friends that I’d not actually met before.The weather wasn’t too good with intermittent showers so clarity of the images isn’t quite what I would have liked.

The below image is a 5 shot HDR using the usual helpers – Topaz, Photomatix and Nik 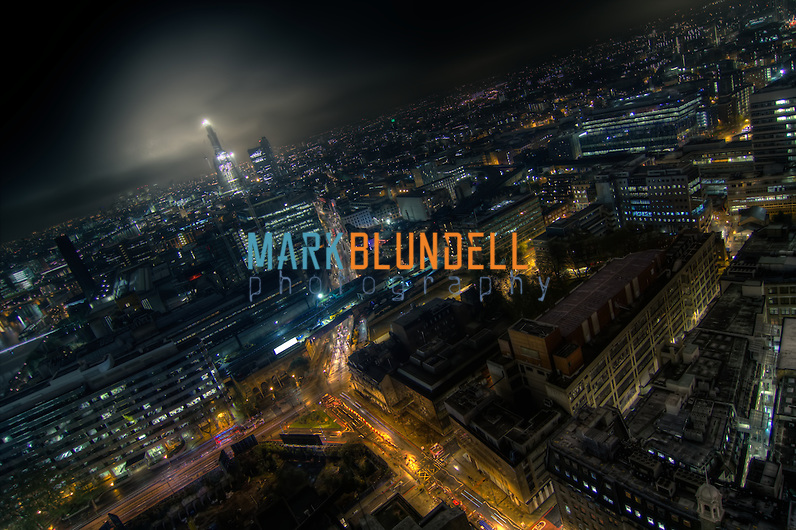 Saturday we were up for fireworks – my friend called 4pm start which was a great idea, we got the setting sun over the City followed by big bangs in the dark. I’ve never been overly impressed by fireworks, however this was a different story. To be level with them and to hear the noise of the explosions was awesome. Again we were joined by another four people, again one of which was a flickr contact so it was nice to put a face to the name.

This shot has very little post and is pretty much straight from the camera. 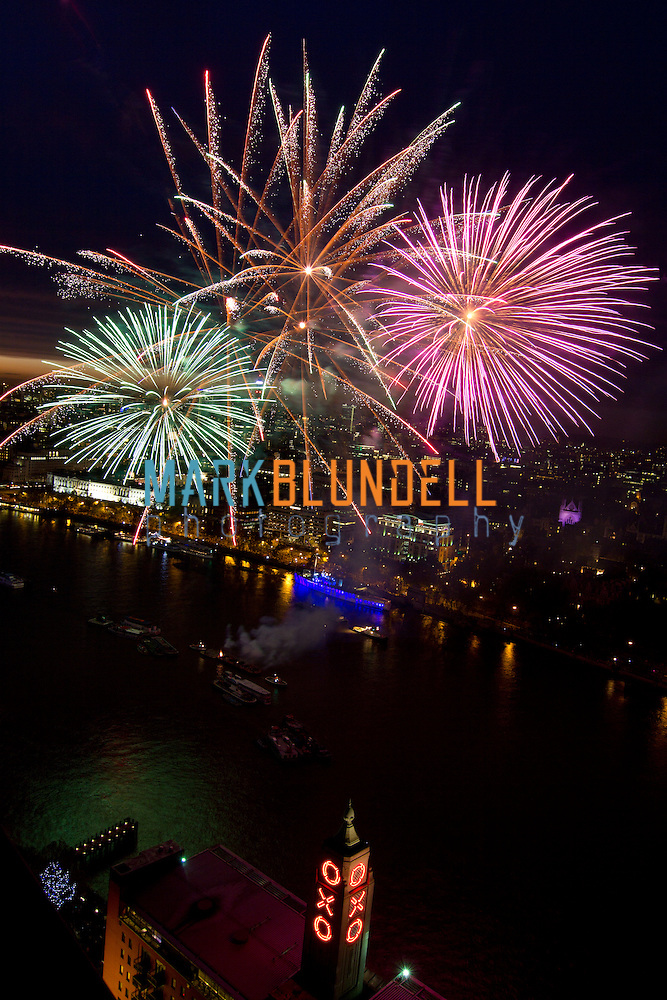 All in all a great two evenings explores with top friends – happy days!