Some time ago Roberto of MMAPlus asked me if I would like to come and shoot Jimi Manuwa prior to his UFC fight in Manchester, of course I jumped at the chance. Especially so as it Jimi’s gym, Lions Pride is just down the road from me in Croydon. 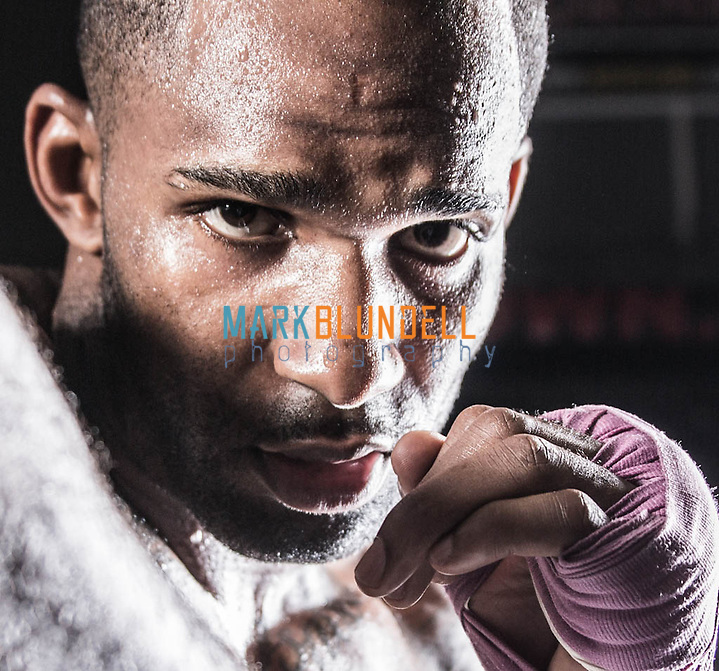 I’d met Jimi very briefly several time before and to be honest found him a little aloof and elusive, but this time he was very different welcoming both Roberto and I very warmly. He was in the middle of doing some training with the rest of the team there so we setup the lights outside and took a few test shots with the other guys there. Soon after everyone had finished we got to work outside and I managed to get some decent shots, we were pretty fast as Jimi wanted to get straight into sparring with his trainer.

I have never seen someone hit so hard in my life, I was assured that this was all about technique and timing and the he was only going at it at around 60%. I have no doubt the Posterboy would quite literally knock someones head off! 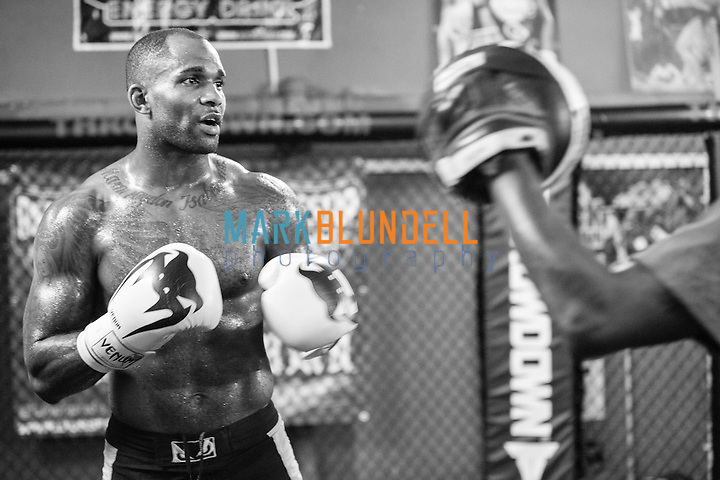 We finished off with a few shots in the cage and said our goodbyes. Jimi is a top fella who I have no doubt is destined for the top as was demonstrated at UFC Fight Night 30 in Manchester this weekend with his win over Ryan Jimmo.

Full set from the evening  shooting Jimi Manuwa is HERE