As I have progressed on my mixed martial arts photography over the last seventeen months my kit has improved as have my images, I’ve now attended thirty five events in this time. I’ve got a decent name for myself in the industry and am fairly well recognised in the South of the UK. I’ve been lucky enough to have been asked to be official photographer for BAMMA and another couple of smaller events, this is indeed an honor and greatly appreciated as a vote of confidence in my work, that I can turn out quality images quickly to those who employ me. During this time I have also shot plenty of fighters at gyms, some for my own benefit to hone portraiture skills and some for my colleagues at MMAPlus. 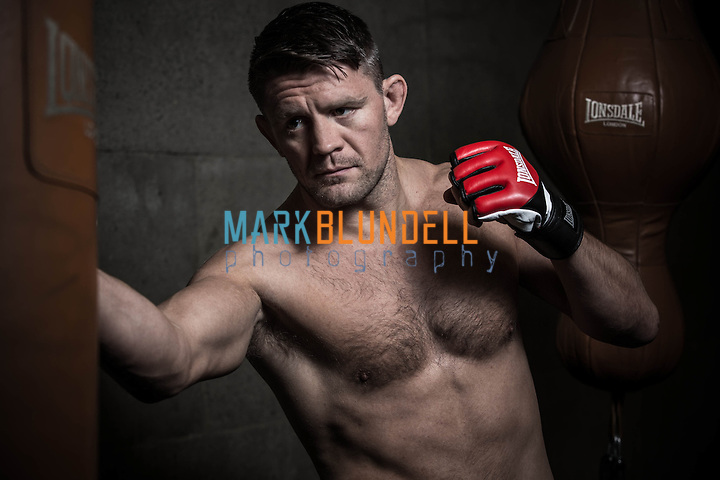 When I started out I was super happy to give my images to magazines fighters and generally whoever wanted them free of charge, especially if I had asked to attend an event myself or spend time with one of the guys at their gym to shoot them as well. However there comes a point when anyone whatever their trade realises that the time and effort that is put in is worth more than exactly ‘nothing’ and one then has to think about charging for work, be that as a single payment for a photoshoot, or for images of a particular fight. I’m not comfortable in my mind with the fees that I charge and I’m pretty sure that they will stay at current levels for a while until I feel that I am good enough to take a step up. 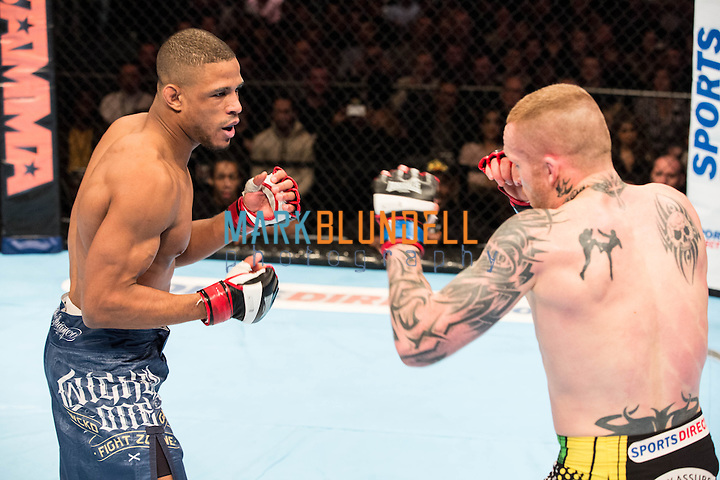 Here lies the rub. My images are sold at as little as £2.00 each for a small shot, something that is suitable for a Facebook posting. I used to leave my galleries without watermarks until a fighter at a recent event took iPAD screenshots of around fifteen images, which I thought was a bit of a liberty. On went the large watermarks at the foot of the picture, leaving peole to crop them out. I have therefore been forced to have larger watermarks that you see in the pictures now. Still people continue to do exactly the same, but at least my logo is present. See HERE // HERE 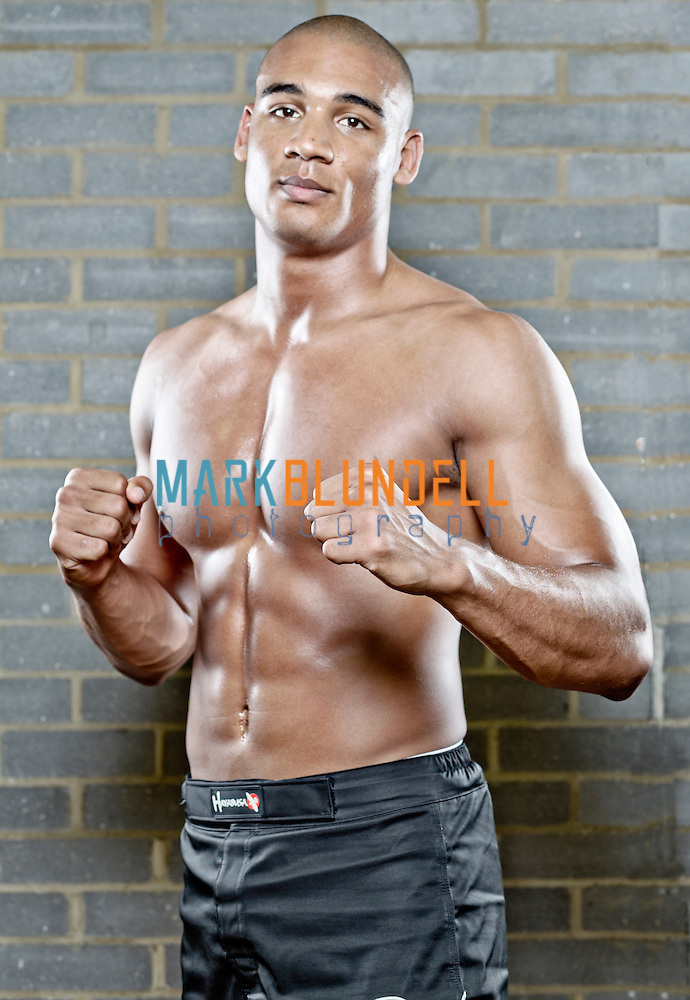 On one hand a photographer, or any tradesman wishes their work to be recognised and saeen by as many people as possible (I have very good SEO), on the other the copyright needs to be protected.

Anyone who downloads my images for PERSONAL use should realise exactly that is – Personal USE alone, i.e. not to pass to magazines or events without the photographers say so. My terms of use are HERE.

Previously I believed this to be a bit of a grey area, however there has been a new release of the “Copyright Notice: digital images, photographs and the internet” document from the Government Intellectual Property Office, it can be found HERE. For me, the most pertinent parts is shown below.

The document does however point out that if images are posted (by the photographer) to a social media site that they will be governed by terms and conditions of that website – ie Facebook / Twitter and Instagram. There’s a great article HERE by Tim Gilbreath that goes into more detail and what to do about it.

I’m generally a reasonable guy, and if someone wants my image for a website or print we can have a conversation and deal with it, however its frustrating when an image I gave to someone appears on a poster without my permission, or when we loosely agreed that they could use it for one purpose and it turns up elsewhere. This has happened on several occasions and its very annoying. This could be my own fault for not being 100% clear about the terms. In future I will rectify this and send a link to my own usage terms with all pictures and would strongly urge others to do similar.

Although a website may insist that credit will be given, that doesn’t pay the bills and I know for a fact that camera equipment is not cheap and we all give up a lot of our time for the sport and pleasure of taking shot of the athletes at work. I have mentioned before in posts both here and on Facebook that on the whole it takes around twenty hours from leaving my house to finishing processing. Would you honestly do twenty hours work for someone if the only recompense were to be that they told you that you did a good job?

Copyright infringement can be dealt with via the small claims court online (HERE) and as far as I am aware no appearance in person in necessary.