I thought that I’d create a post showing how I created an image this morning. I’ve been spending a bit of time brushing up on skills and looking into tutorials recently, so I thought it was time to put into use what I had learnt and share that with my viewers. 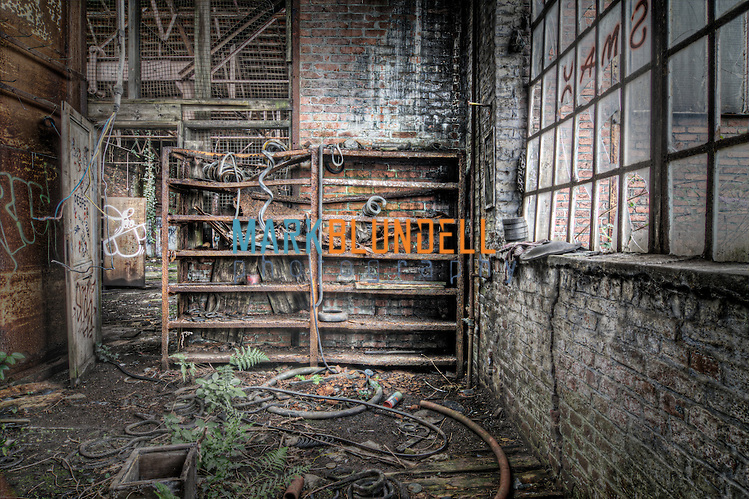 Generally I use several filter packages, however this time I thought that I would see what I could do without any gizmos.

Firstly I dropped my brackets into Photomatix to create my base HDR image. In this case the image is made up of nine images shot at one stop intervals. I have several presets saved in Photomatix so used one of these as a base and tweaked it slightly to get the results that I wanted for this specific image.

The image is made up of 12 layers, mostly adjustments in toning and exposure.

That’s it – a fairly straight forward workflow. All in all the image took less than 30 minutes to produce. I hope that you fount this helpful, please comment if you have any questions and I’ll do my best to help out.