After an unsucessful attempt at some urbex photogtaphy earlier in the day, my friend and I ventured to my very local location. It’s a tiny house, two rooms upstairs, two downstairs, a kitchen that has now fully collapsed and a semi outdoors toilet.

Viveca and I discovered this place around eight months ago, its rapidly detiorating, one of the windows is now completly missing and it wont be long until the rot properly sets in and the place succumbs to nature.

It’s still a decent place to have a look around though, and one could pass an hour or so quite easily, there are some bits and bobs to take macro images of and the decay is rather nice in places too. 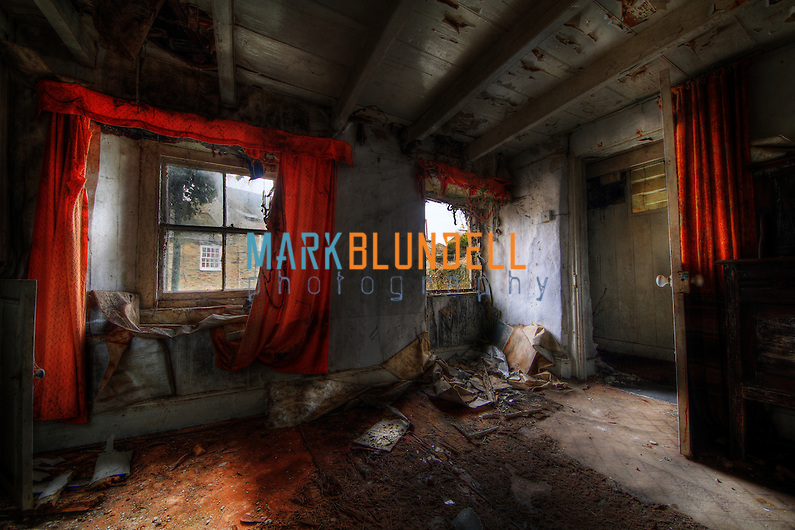 On previous trips my lens hasn’t been wide enough to capture the whole of the rooms, now my Sigma 8-16 is in use I can get a bit more in the frame, meaning that the images are now better composed.

I’m sure that its been empty for over 20 years, no central heating at all, only open fires and old style electrical sockets are installed. I have still not managed to find any information about the house or its previous owner, maybe there was something untoward that occurred in the past here . . . .