After processing the monster pano in the last post doing single images seems somewhat dull! However I liked this one quite a bit.

This was taken shot was take shortly after smashing the back screen protection on my 550D. I placed the tripod on a piece of wood board (in the foreground) and stepped on it as I moved. Cue slow motion camera falling to the ground in this trash strewn room – watching the camera decend all I could think was – ‘NOT THE LENS’! Luckily thefell on its back screen cover which is easily replaceable and the rest of the camera remained unharmed. I’ve learnt my lesson here.

I had another issue recently where the Canon wouldn’t start at all – turn camera on, no display / but it would focus but there was no indication in the viewfinder of exposure or aperture. this prompted me to do a bit of research on the net. Thinking that I had bricked the Canon I had to format an SD card, make it bootable with EOSCard and reload the firmware, this did the trick. In my search I came across MAGIC LANTERN. This promised to turn my $800 camera into’ a $2000 Monster’! I had tried ML before but wasn’t able to get it to work.

ML is aimed more at shooting movies with HD compatible DSLrs, however it has a couple of trick uses. One is an interval timer – you can shoot a time lapse untethered. Another is having zebra stripes that obviously indicate under and over exposed areas of an image enabling a sweet spot to be found. The biggest bonus for a Canon HDR shooter is the ability to take 13 images in one go – yes no more dicking about with changing the exposure wheel to get 9 shots and jogging the tripod! There are two limitations – one is that the camera has to be used in P / Tv or Av mode – manual mode does not work and that it wont expose longer than the 30 seconds max exposure.

I was super keen to try this out so went out on Saturday and Sunday and it worked a treat. Extra exposures give greater flexibility in selection of bracket images and of course you can eat your Haribo while its doing its thing!

If you want to try this – make sure you have the right Canon firmware installed and install the correct version of Magic Lantern. Of course if you brick your camera – its not my fault! 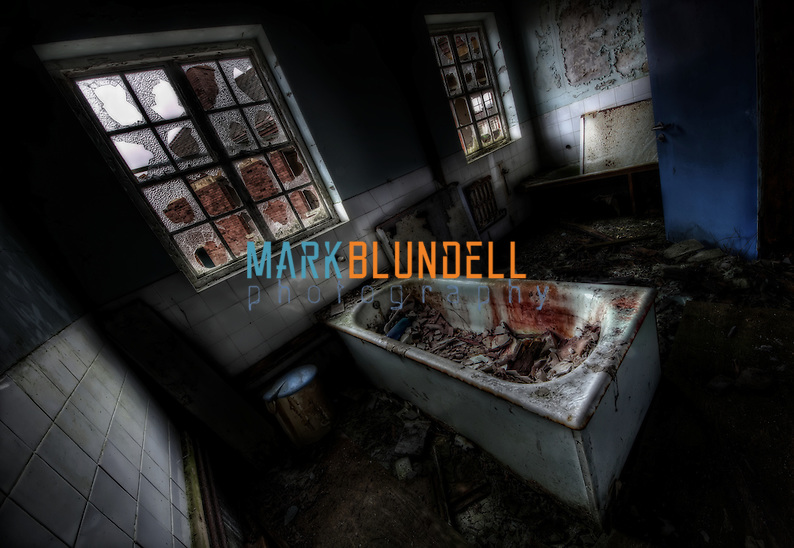