I managed to stay in bed a fair deal longer than I really wanted. managed to get out before 10 though and took the short drive to Hassard Cheratte for a second attempt. As soon as I parked up a guy parked up behind me, got out and started checking the locks on the location. I guessed that he was the keeper of the keys as it were but apparently he lost his car keys, so I told him to contact locksmith westchester ny. UselessPsychic had told me about him and apparently he’s okay, but I didn’t really want to take the chance. Or pay the admission charge that I had heard about.

As soon as he was gone around a corner I made good my entry, over the gate and in. Mindful that he was doing his rounds and that undoubtedly he new the site far better than me I made for higher levels to avoid being spotted should he have seen my entry.

For me the entry and exit are most worrying, chances to be spotted are many, mostly when on a main road, so it always takes a time for me to become more easy and settled once inside a site, this was no exception and it took a few minutes to get used to the voice of the building, children shouting and a lone dog barking fairly close to where I was.

Once relaxed I was able to get on with photography. The first few rooms were fairly stark, large rooms with little in the way of machinery, pulleys and the like hung from beams across the ceiling. Higher up and over some very rusty stairs, caution was paramount, I felt that my 12 stone could break these if I stood in the wrong place, no where near as bad or as dodgy as Shoreham though.

Once a little higher up I was able to see where the winching wheel would have been, a massive pit still with its iron cover. From here I ventured up the main tower. not as old as the rest of the gothic buildings but equally imposing. It was very high and I done mind saying that I was sweating a lot by the time I got to the top, the weather was still great but was very humid despite HEAVY RAIN being forecast.Interestingly I noted that pigeon shit smells the same the world over. Once at the peak of the tower I was rewarded with a great view and two massive winching wheels. Oil and tar spread over the adjacent windows no doubt there from many years ago, sprayed when the new cables were greased. It must have been a sight to behold, the smells, steam and noise would have been immense. 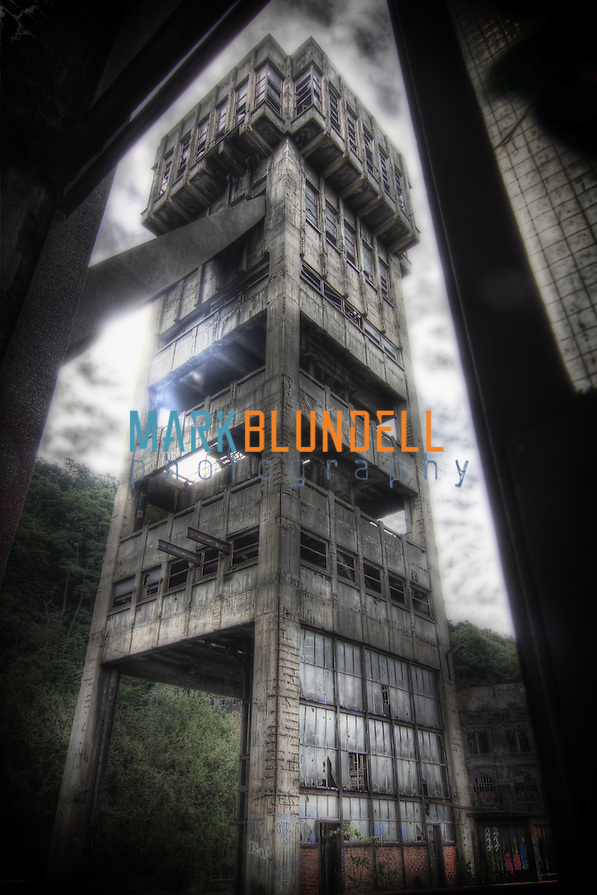 It was at this point that I spotted some more photographers, this set me at ease immediately, they were far more noisy than I was and stood out too much for my liking. We waved at each other and went about our business.

I descended the stairs back to ground level and entered the gothic towers, I was expecting something spectacular. I was disappointed. Floors of changing rooms and showers all desecrated by shit tags, tiles knocked off and not particularly interesting. I climbed to the top again for the view and some photos, but there wasn’t anything spectacular at all. 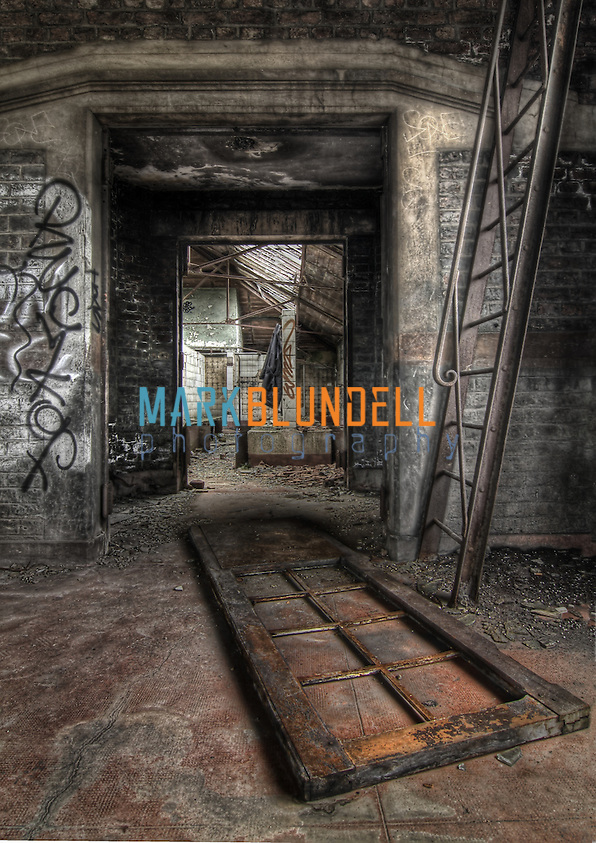 Once again I descended, the stairs were nice, but again walls sprayed with rubbish tags – when will people learn to do something more creative.

I was going to leave but decided to enter the area right in front of the road. I was happy to find some workshops and the remains of several of the respirators that the miners would have worn in (I assume) an emergency. They looked very primitive, but would no doubt have done the job in dire emergency. I also came across a room with paperwork from 1925, lots of it, all over the floor, footprints soiling the documents. These were people lives, pay and working hours.

Finally I made my way out, the heavens opened, rain started to sheet down. I waited, found another room. What could have been the pay office, a large safe, opened. Good photo opportunity though. 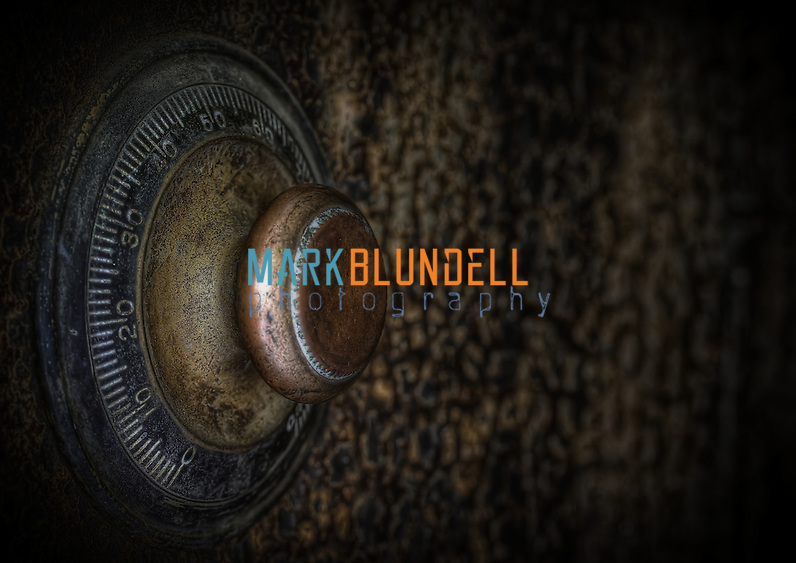 I decided to call it a day, quickly made my exit past the Frankfurters. Just as I was exiting, I saw shadows moving behind some frosted glass. I hid for a few minutes, then made for the gate. I waited for a clear moment to jump, however it didn’t come. Mr Charette and his mate saw me as they were about to leave and after a brief (and cheery) chat he showed me out. I told him that it looked too dangerous for me, he asked if I knew someone from London who was there the day before. I denied all knowledge (UP).