Enfusion Live was a new event for me as I’d not been cageside for kickboxing before. Arriving early with Roberto from MMAPLUS we did our normal and found McDonald’s, this has become a bit of a tradition, the mid afternoon snack of the winning team before an event.

We were met at the event and passes were sorted, said hello to Thomas Tailford the Dapper Grappler, who was covering the show in an official capacity. After a little time the fights were underway.

The card was stacked with quality from top to bottom. The two standout fights for me were the youngsters who really went at it with shill and precision way beyond their years. 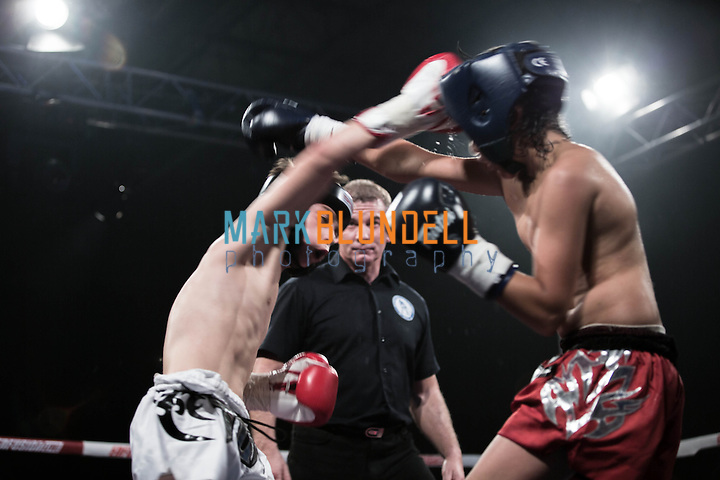 The second standout was the bout between the two girls on the main card. For some reason the ladies bouts always seem to go well and show that the have as much desire to win as the guys and that there should be little to choose between the sexes. The women can compete just as well within their own weight category as the men. 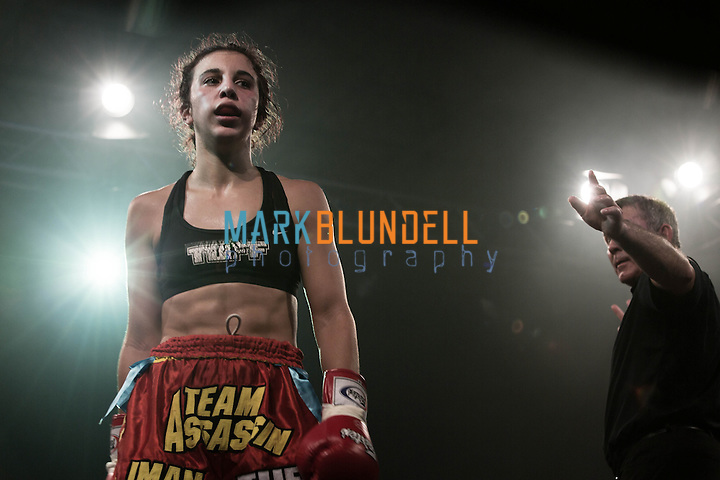 Photographically Enfusio Live kickboxing had challenges a little different to MMA, true there is no cage to shoot through, however a lot of my images were ‘ropy’ if you’ll excuse the pun. 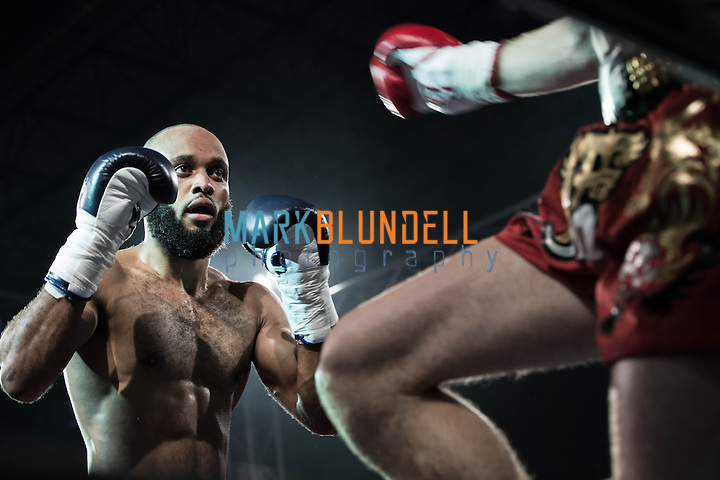 There is far more opportunity to get the impact punch shot but due to there being a lot of punches the fighters tend to cover up meaning that faces are not in view quite as much which for me is a 100% prerequisite of a decent image. I still got a load of great images and I was very happy with the results in the end.