So – last night I was struggling, however I did manage to knock this image out as well as April 1950 in the previous post. Getting this image ‘just so’ wasnt easy though, the contrast between the saturation of the rust and shine of the silver was hard to balance how I envisaged the image.

I also thought about doing a vertical crop and tried it out several times, but in the end I thought that the whole frame looked better as it was shot.

This is taken in the main hall of ECVB, shiny pipes rising up to the top of the hall. It certainly made me think of a very post apocolyptic steam punk setting, perfect for some dressing up and portraiture – that’ll be for next time! 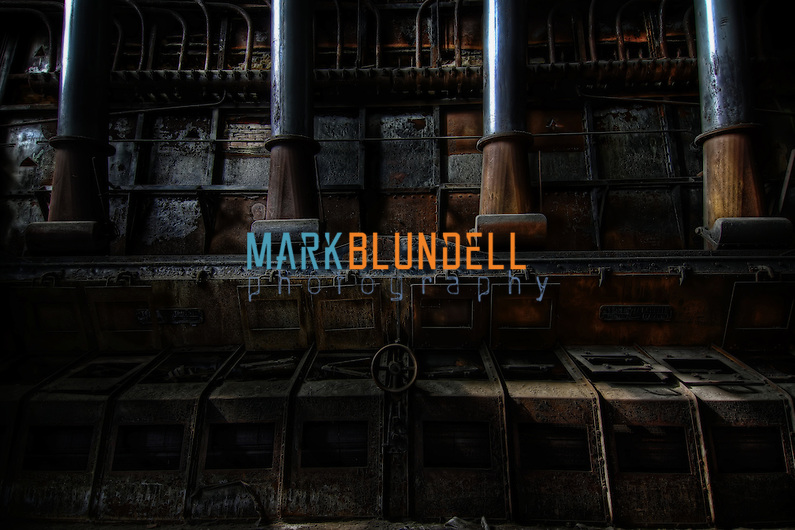 I’m posting this from work and realise how crap my mionitor here is after using my super smart 25 inch HP at home. It makes me wonder how many people out ther are using uncailbrated screens to view with and the difference that it makes to everyones images. I think that this is especially prevelent with low and high key shots as mine are very dark here.