ECVB – I’ve Got The Power

Here’s a shot from the top of the ‘organ pipes’ room. We had driven from London to early in the morning leaving around 4.30 am – a journey of around 6 hours including the ferry to France. ECVB was the first stop on the tour, somewhere we had both been before, but very much wanted to go back to. The early start was well worth it. Entry was somewhat comical with people painting pipes VERY close to where we were, so some hiding and running was required to exact an entrance, all part of the fun though isn’t it!

The place is immense. We’re about 6 floors up here looking down over the hall, the control room is at the other end. I have no idea what this must have been to work in, but I can imagine noise, steam and smoke going off everywhere. Men in overalls wandering around tweaking things making sure that the power was supplied to the turbines.

I assume that this area is where the heat was generated to boil water which in turn creates steam to run the turbines in the hall next door. The machinery on the right is mostly rusty indicating heat, pipes on the left are lagged and have pressure gauges indicating to me that they were used to feed the generators. THIS is what is below the pipes on the right in the background of the shot. 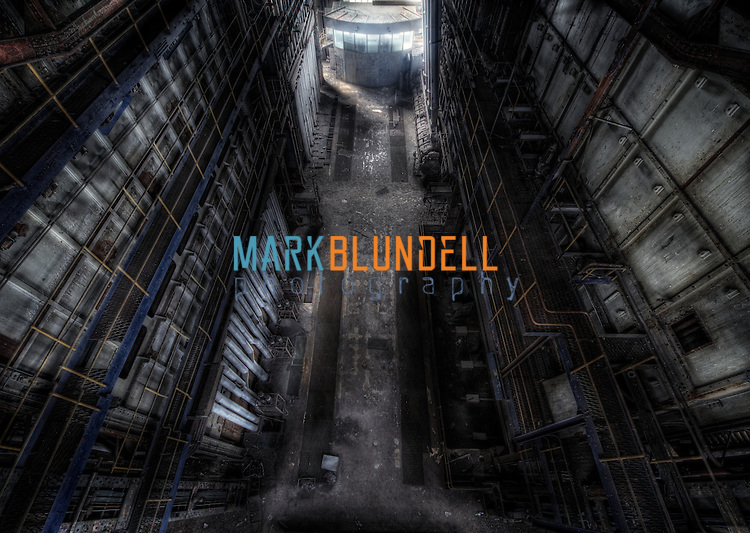 Click the image for a larger version and the rest of the gallery.