On Sunday Viveca and I went to Crossness Pumping Station. It was Open House London day and as we were a bit slow off the mark we hadn’t booked to go anywhere. Its basically a weekend where-lots of usually closed houses and architectural oddities a that are normally closed are opened up to the public.

“The Beam Engine House is a Grade 1 Listed Industrial Building constructed in the Romanesque style and features some of the most spectacular ornamental Victorian cast ironwork to be found today. It also contains the four original pumping engines (although the cylinders were upgraded in 1901), which are possibly the largest remaining rotative beam engines in the world, with 52 ton flywheels and 47 ton beams. Although modern diesel engines were subsequently introduced, the old beam engines remained in service until work on a new sewerage treatment plant commenced in 1956. Following abandonment in the mid 1950’s, the engine house and engines were systematically vandalised and left to decay”

It was incredibly busy and we had to queue for over an hour to enter the pump house, but well worth the wait. About a third is restored, the remainder waiting to get disassembled, reassembled and given a good lick of paint.

As I am currently into my panorama shots I thought that it would be a good place to try these out, alas it was too busy in the most part, however I did manage to get a couple of half decent shots. I had my full pano setup with me but declined to use it as it was so busy and I wasn’t hopefull of getting what I came for. I also was well aware that the tripod police may be out so didn’t want to faff too much. 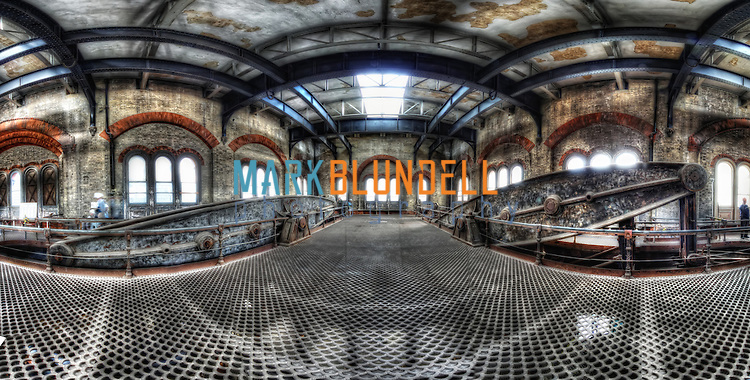 After getting home, the one panorama that I really wanted to ward was duly processed and put through PTGui, my panorama software. Annoyingly there were lots of parallax errors. I had thought that they wouldn’t matter too much, but how wrong I was. As you can see in the image below the background and part of the image in the distance is lined up ‘okay’, however the foreground is unusable. I’ve tried numerous methods to correct this however nothing worked. 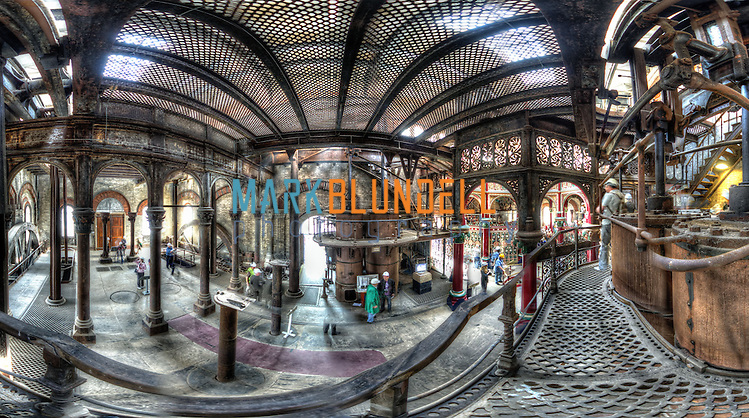 Had I used the Nodal Ninja, I have no doubt that everything would have lined up nicely.

The premise of the Nodal Ninja is to align the nodal point over the axis of the tripod, therefore eliminating any errors and avoiding and parts that don’t line up. The above is a very good demonstration of why this is required. It’s fairly fiddly to line up, but you only have to do it once. For regular panoramas I guess that it’s not so important, however to do a full 360 and wider angle it’ s essential. Although an expensive bit of kit it’s very useful indeed and will last a lifetime.