Time for an intermission on the decay and something a little different.

I was lucky enough to be invited for drinks and buffet at the top of the BT tower yesterday. For those of you who don’t know BT tower is one of the highest buildings in London and is a telecoms hub. I shan’t try to re-write the info about it its HERE‘s the Wiki all about it.

After out ‘work’ presentations in the suits downstairs we were whisked up in the super-fast lift to the 34th floor. All of the team were amazed at the view. Several had been up the week before but the weather wasn’t good, so we were very lucky to be greeted with a super clear day. 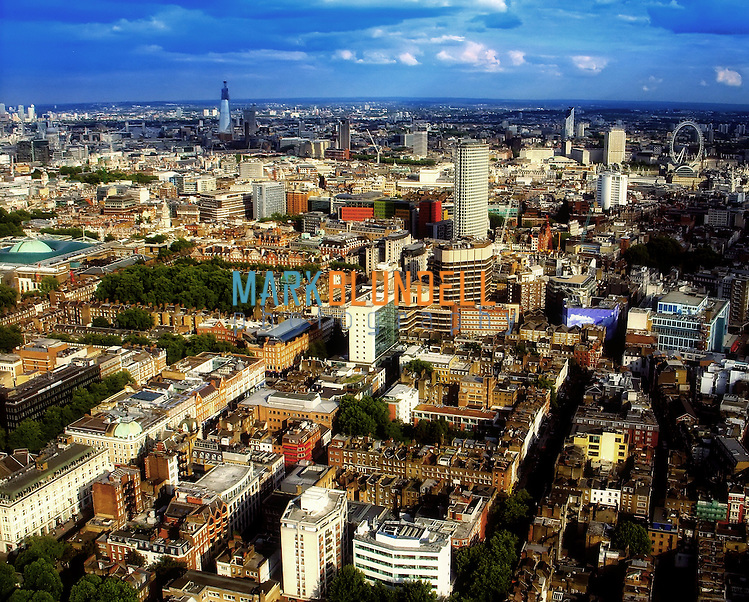 Picture quality isn’t that good as only had my compact which wasn’t really up to the task I also realised that when I got home that I had only been shooting in JPG, not RAW . Added to this the restaurant was revolving so I couldn’t get a fully still picture hence no HDR for these.

Click on the images for more high stuff shots. 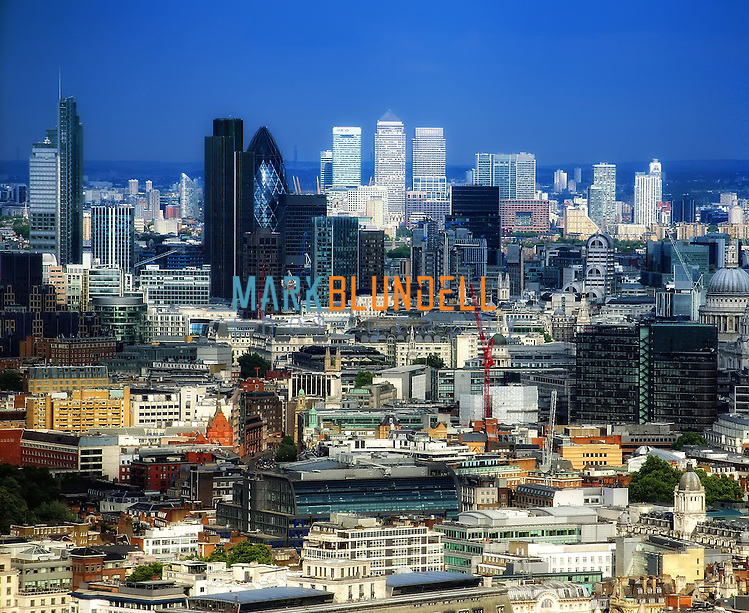 After shooting a few shots and several glasses of great wine I decided to set the camera up on one of the windowsills and let it film one lap, again quality isn’t brilliant, but you get the idea.