After a bit of a hiatus I am back on it. I’ve had a week or so off social media and blogging whilst out in France with friends. Its the first holiday that I’ve had in over five years where I’ve done ‘nothing’. We sat by the pool, drank great wine, eat wonderful food and smoked some superb cigars. I did take a stack of images, but they are mostly a bit snappy so may or may not appear here. I’ve also been away for the last three weekends so slow with posting, I’ve so many ideas of what I want to shoot at the moment, just not got the time to do it, damn job gets in the way of that!

Back to the program. . . Here’s an image of a coke washerie in Germany (?) Its the smashed up control room. Surprising that such a large facility could have so few buttons with which to control it. 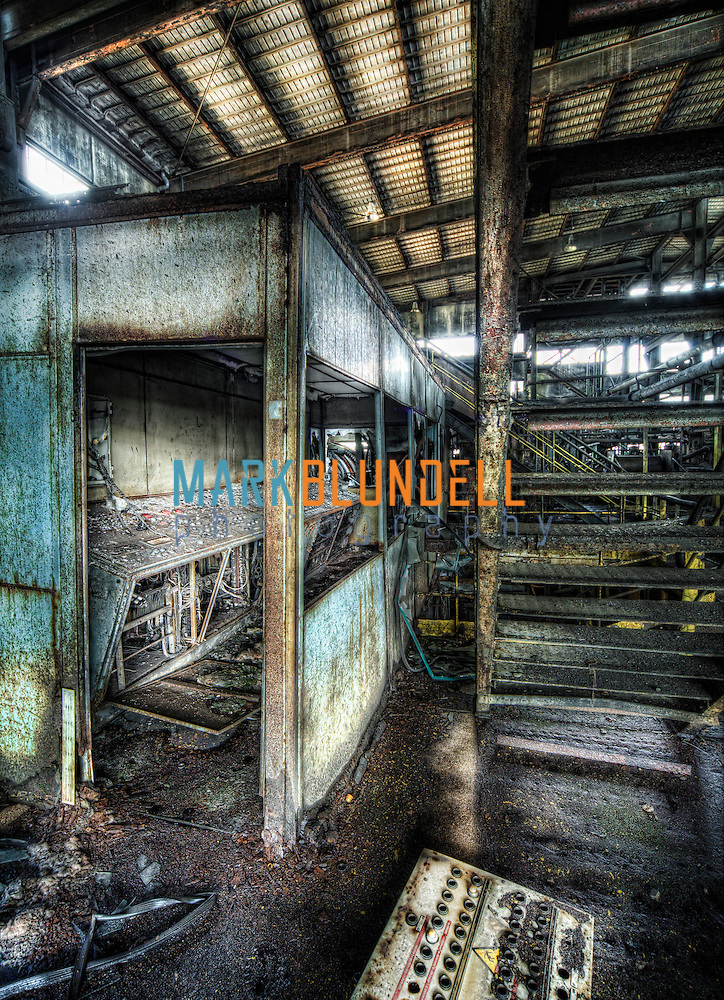