I’ve long been an admirer of Andrew Tate, he’s a flamboyant guy in the ring and off it too he has a love of nice cars and going to the casino on the odd occasion, some would say he is a bit of a playboy. I’d wanted to spend some time with him for a while and had offered a shoot on several occasions but nothing really came of it. Photoshoots are not top of the list for someone who spends almost half the year out of the country. I was cool with this though and knew that the right time would come. 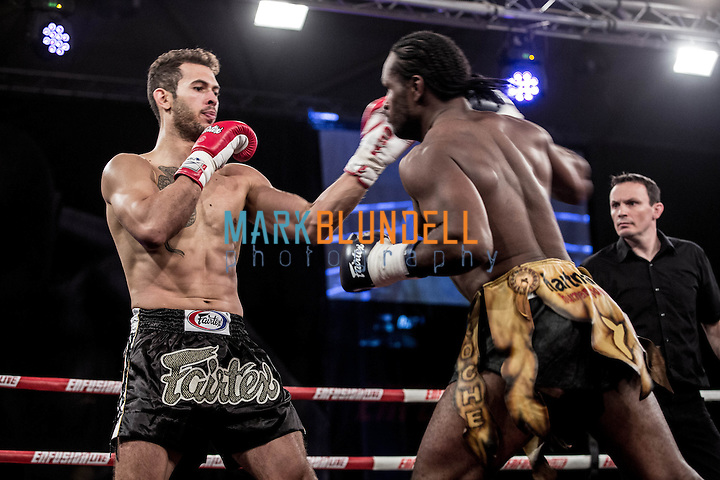 I’ve shot Tate in the ring several times as he fights on Enfusion, I’ve been lucky enough to be their official ‘tog on a couple of occasions. But of course in these situations there’s little time to chat apart from saying well done, and taking the group shot at the end of the event as his hand was held up in victory. 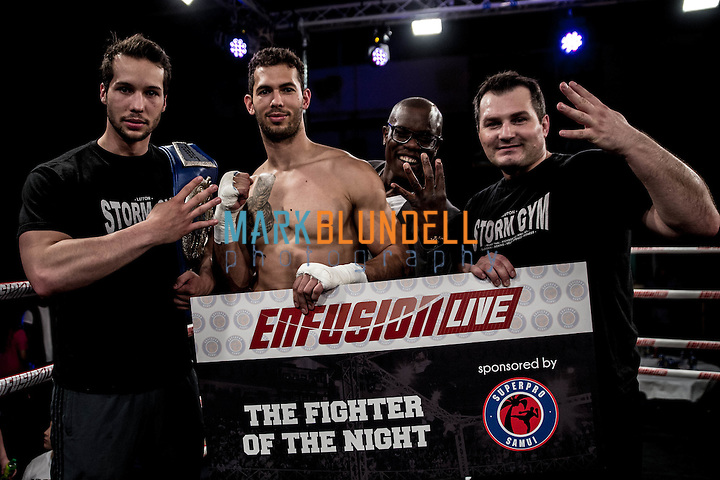 When the chance to shoot him in a more sedate situation came up with MMA plus I jumped at the chance. I have to say I was a little nervous, Tate comes over as a gobby so and so on social media so I was heartened that on his arrival he showed us to the car park and welcomed both Reberto and I with a firm handshake and a smile. Andrew left us to it in his flat to get set up while he went to pick up his partner in crime and brother Tristan. This enabled me to get setup and was a blessing as we had to slightly re-arrange the front room.

I managed to get the shots that I was after pretty quickly as we were only using one setup with the casino theme. We switched over for the video that MMAPlus was shooting which gave us a chance to have a chat. It was great to hear a little about Andrew’s life and his opinions on different subjects. We chatted about travel, business, his strong work ethic of actually putting effort into a job and that anything is achievable with time and commitment. Of course we chatted about his chosen sport and the fact that he’s willing to fight pretty much anyone, although others seem to be reluctant to step up to the plate. 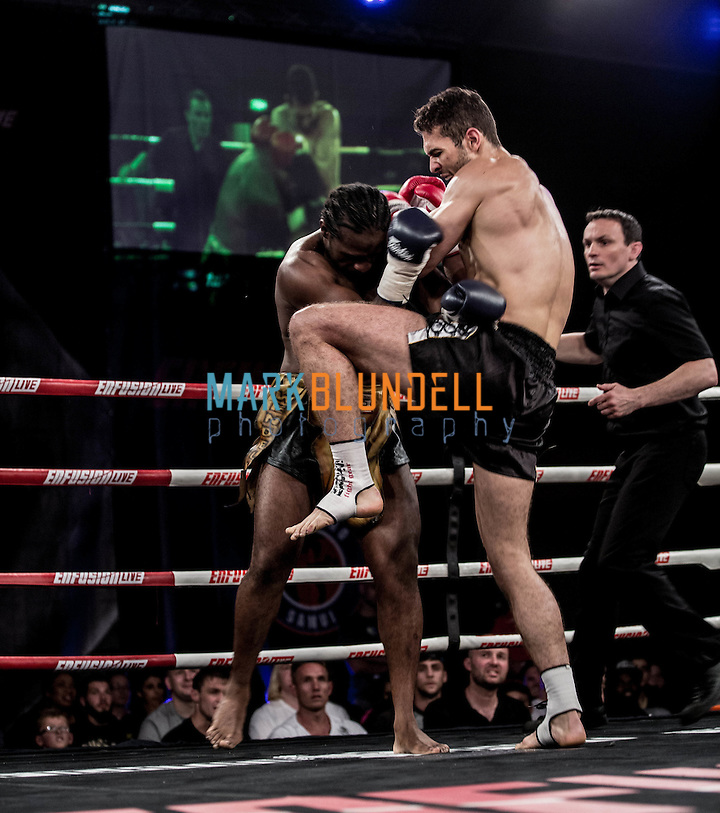 Tate’s next outing is at Super Fight Series at Wembly where he is taking part in a four man tournament worth a £10,000 purse at the end. This is sure to be an explosive evening.

He’s a genuinely cool guy, certainly someone that I think would be fun to hang out with however I’m not sure that I could keep up with his brother in the drinking stakes!